Cruise your bike around the refreshing sea of Riddarfjärden, in the center of Stockholm. The tour includes the number one viewpoint of Stockholm, impressive small islands and more. 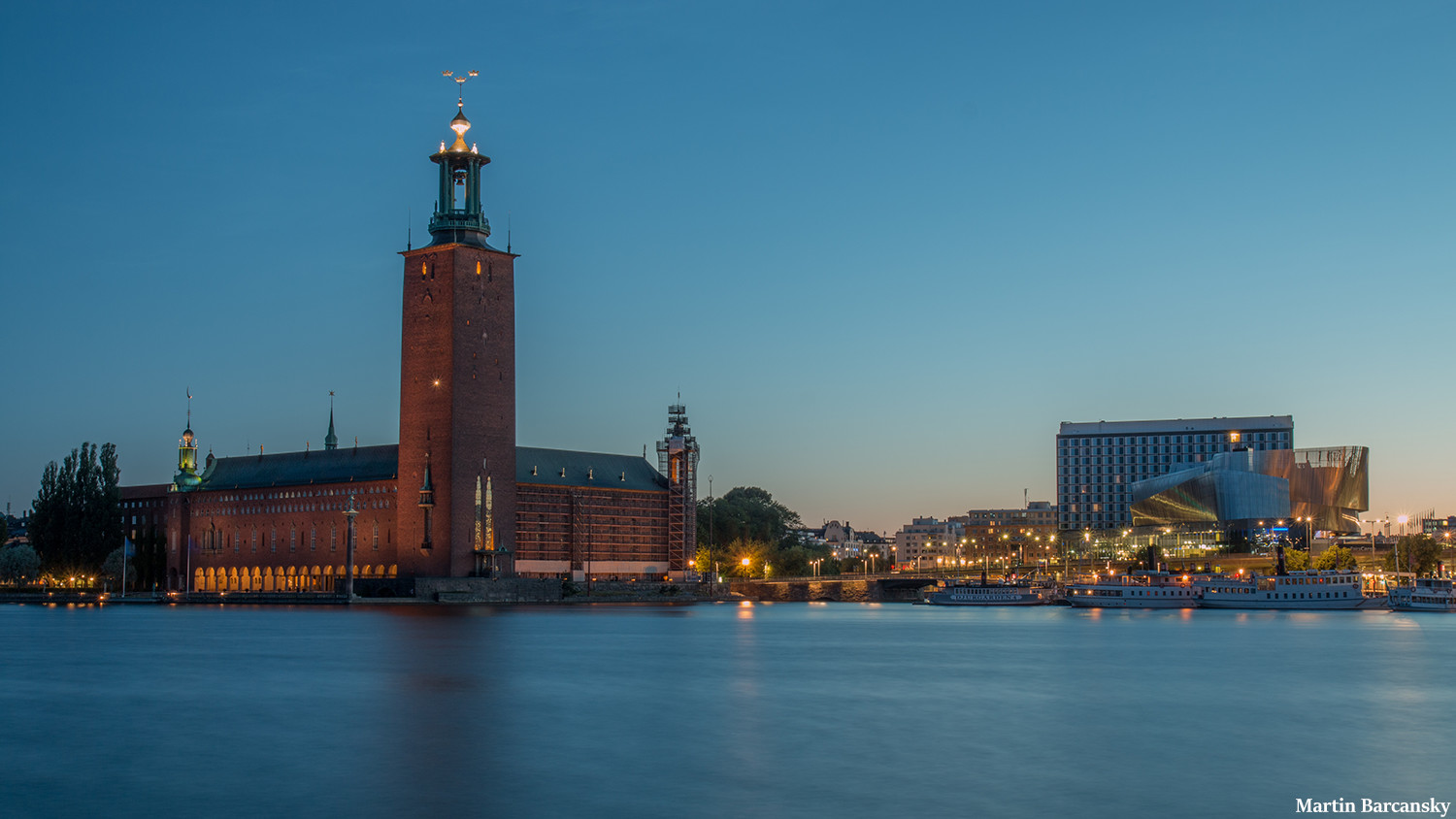 At first your bike will bring you to the City hall, probably the most famous landmark of Stockholm and also the place where the Nobel prize ceremony takes place. If you're not feared of heights you should definitely go up in the tower for a breath-taking view. 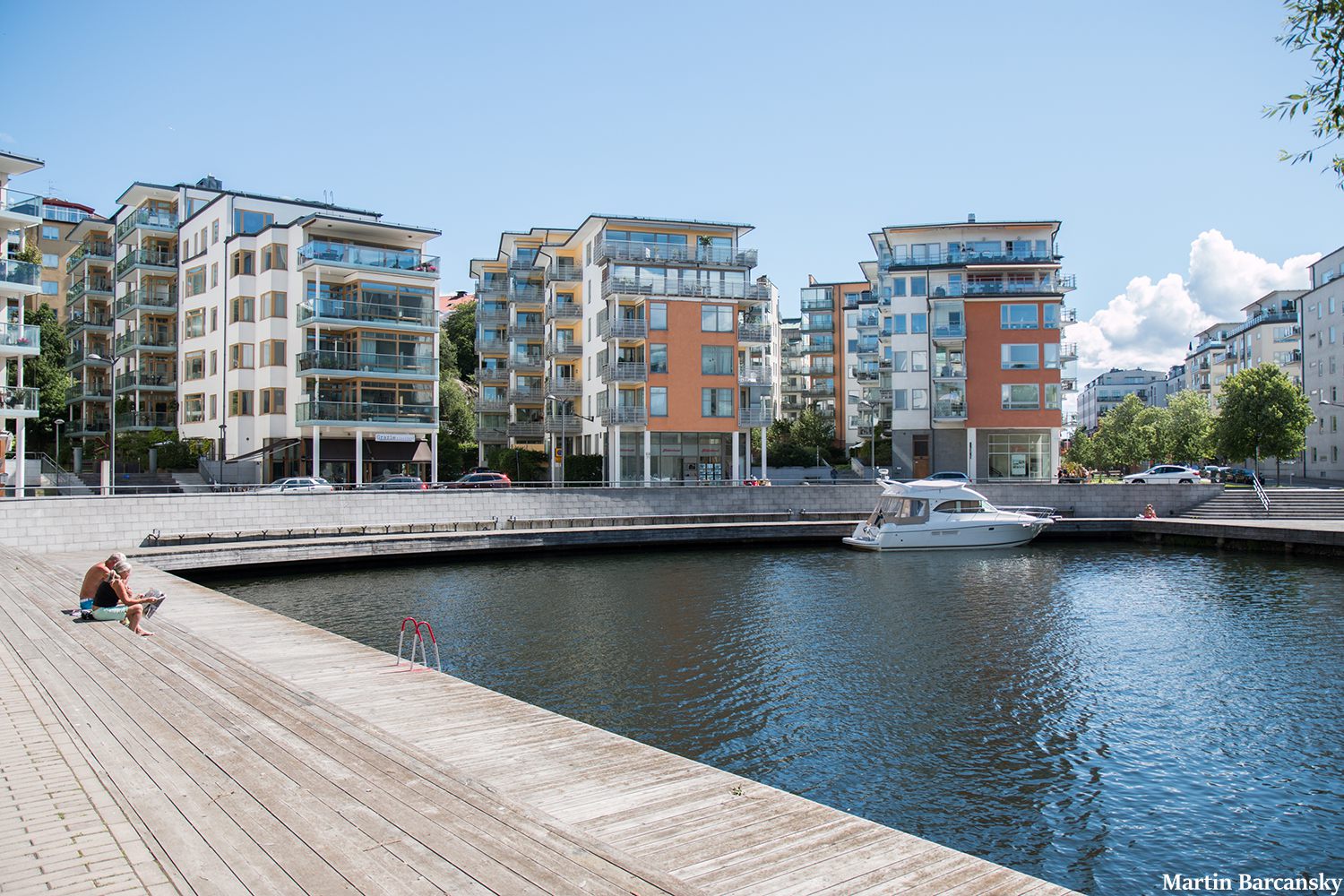 The next stop is a unique small island named Lilla Essingen. The locals will proudly speak about their beloved little island and after the visit you will understand why Stockholm is called the Venice of the north! 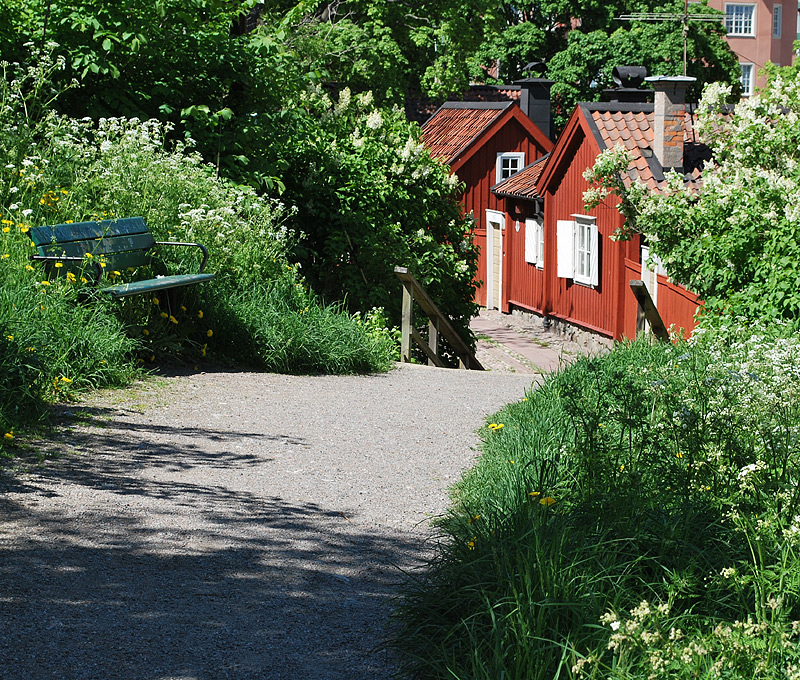 The tour continues to another mystic island of Stockholm named Långholmen. This was previously a prison island built in the 1880's but now it has changed its appearance to a lush green island that is a popular city escape for the locals. 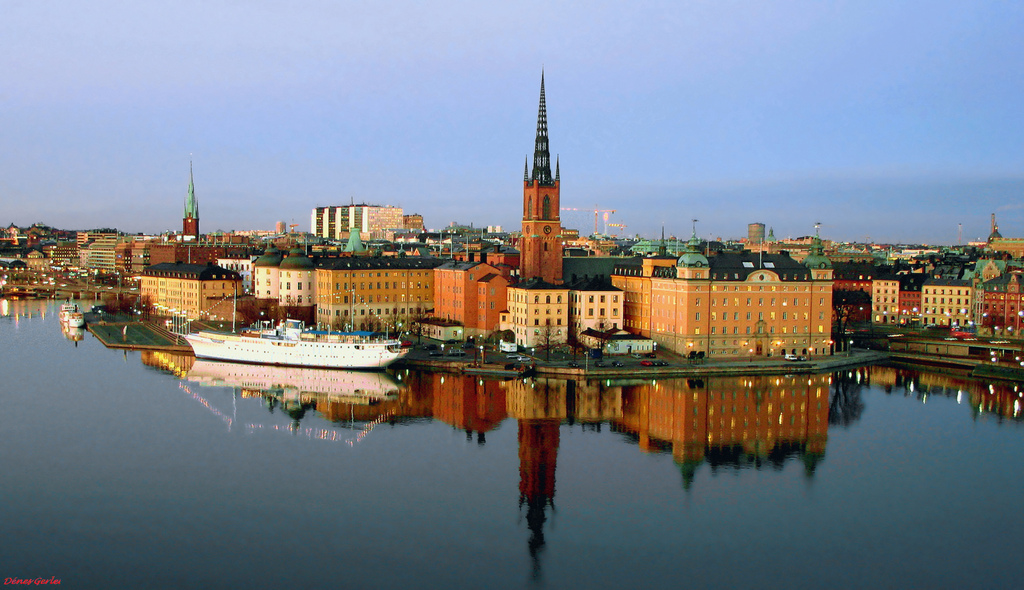 Your scooter will after this take you to Södermalm, the relaxed hipster-part of Stockholm. Here you will find the number one viewpoint of the city at Monteseliusvägen that is a must for your photo collection from Stockholm! 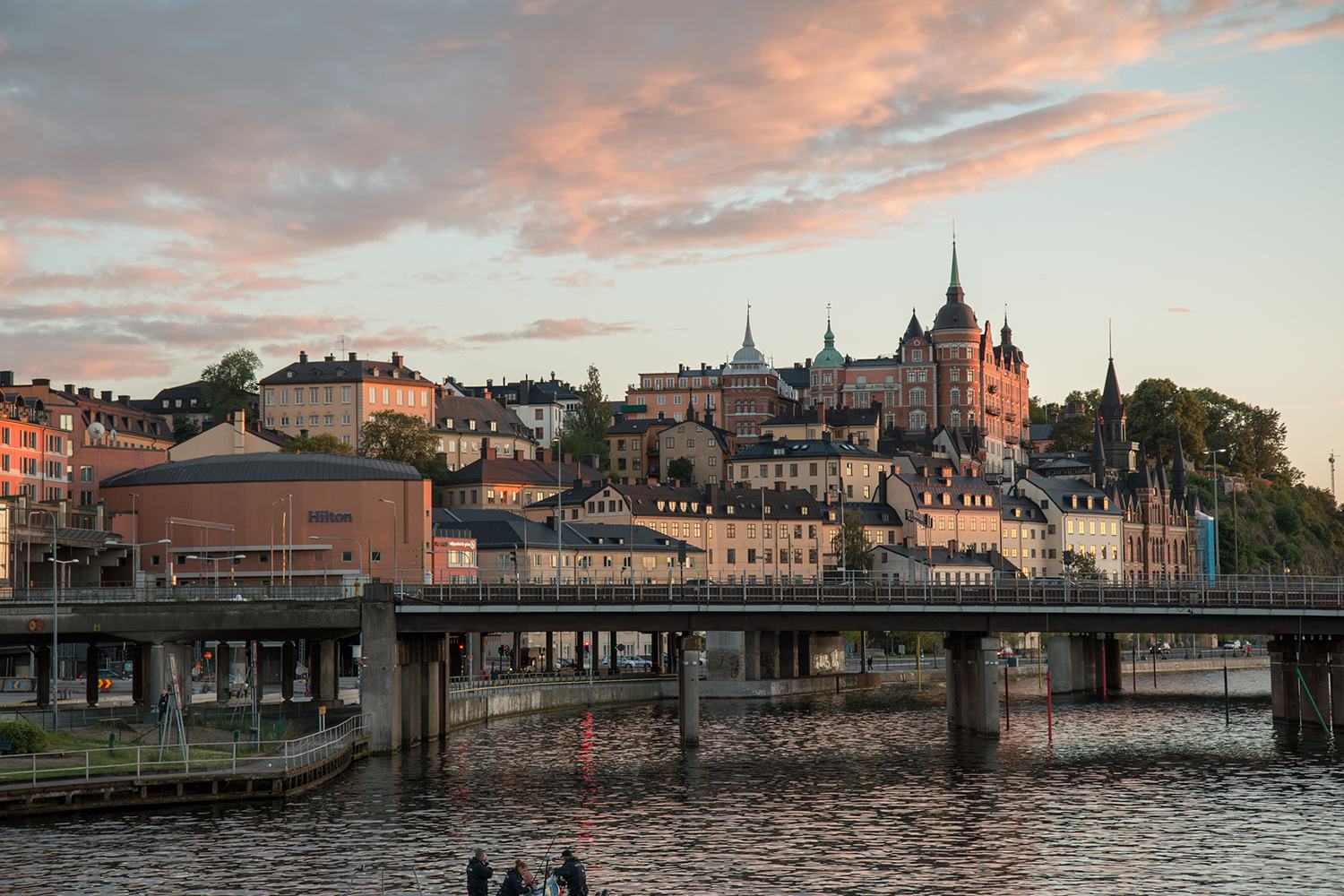 The last stop of the tour is the magestic island of Riddarholmen. With its royal buildings from the 13th century you will definitely feel the historic and imperial vibe.